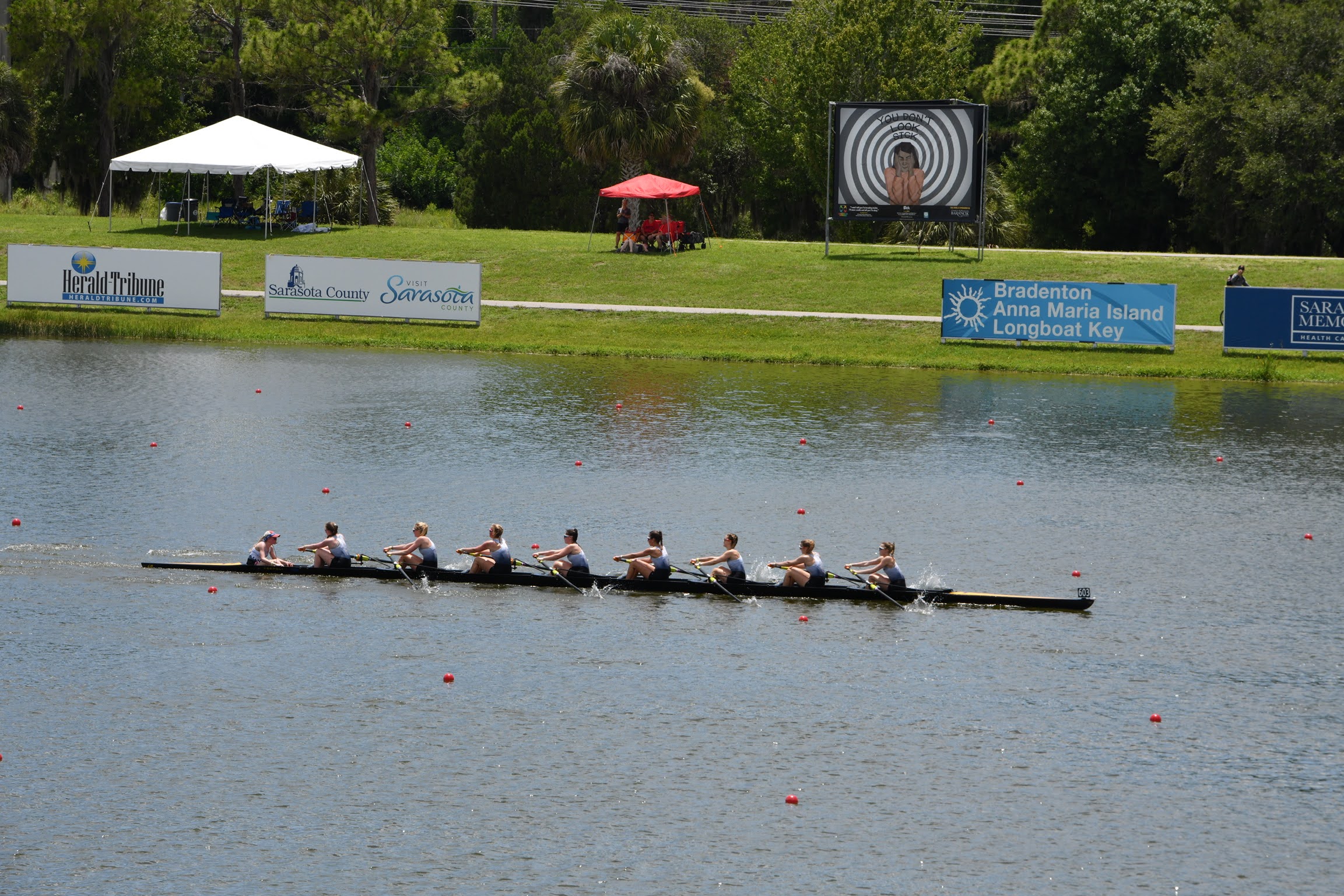 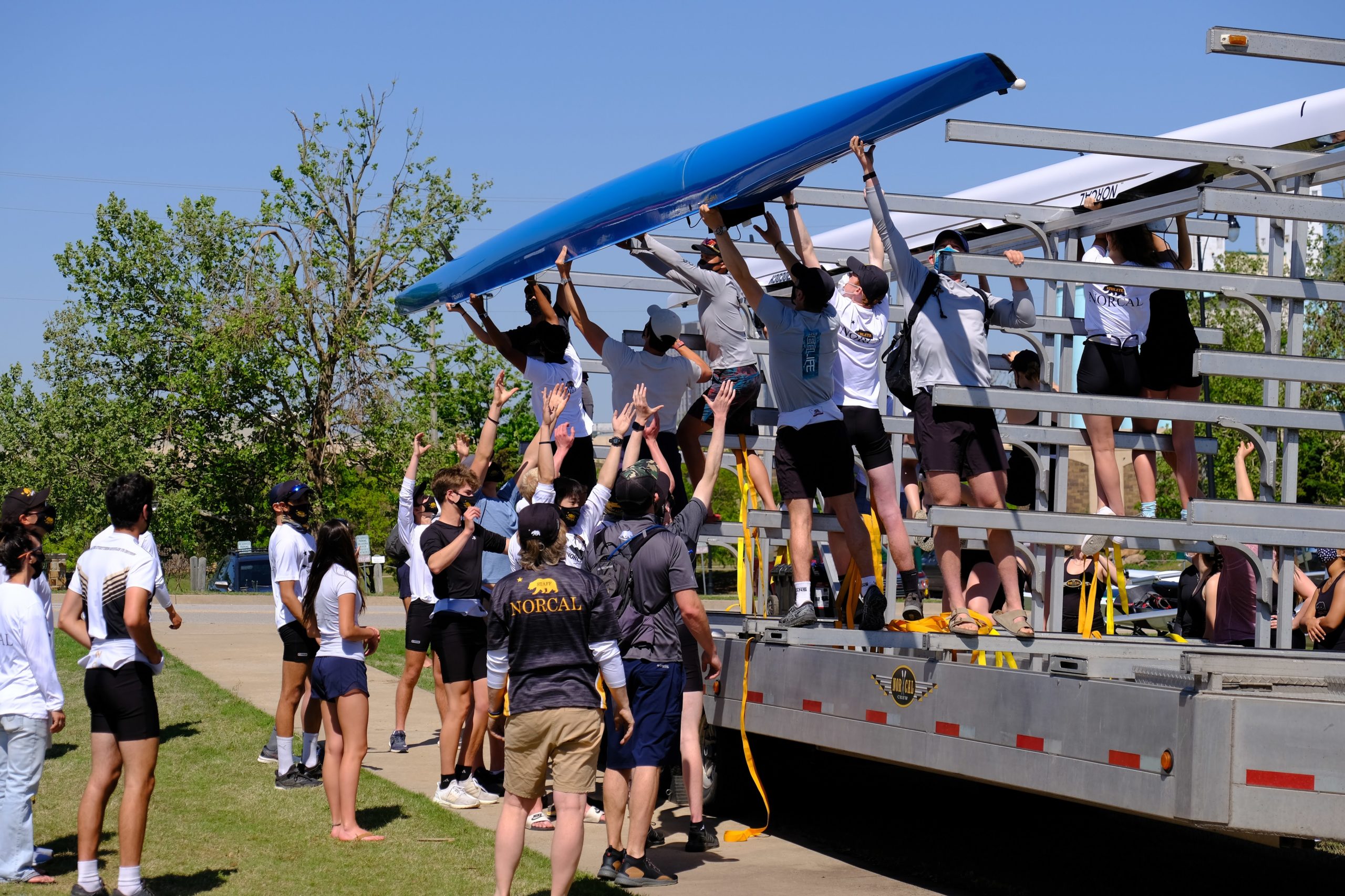 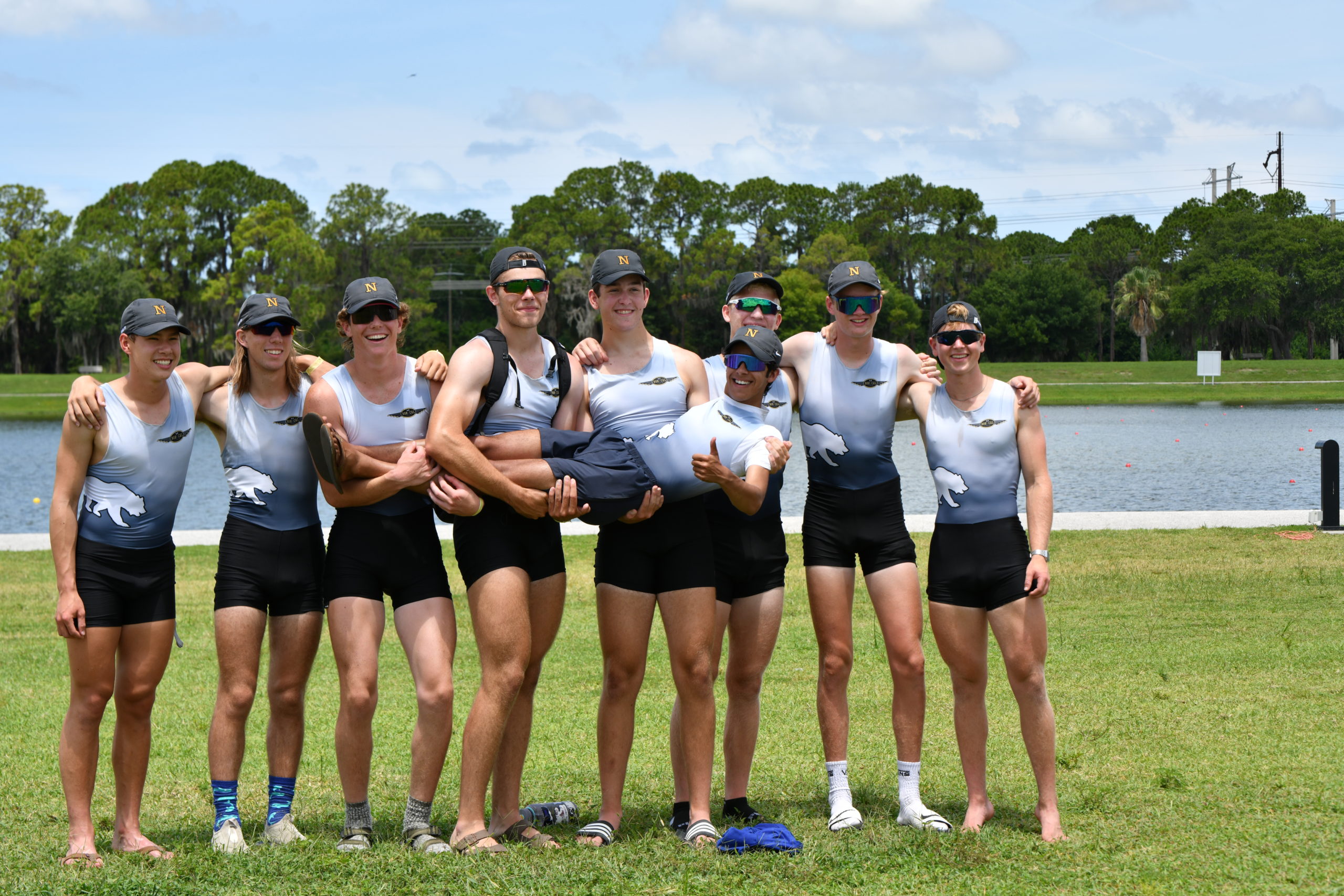 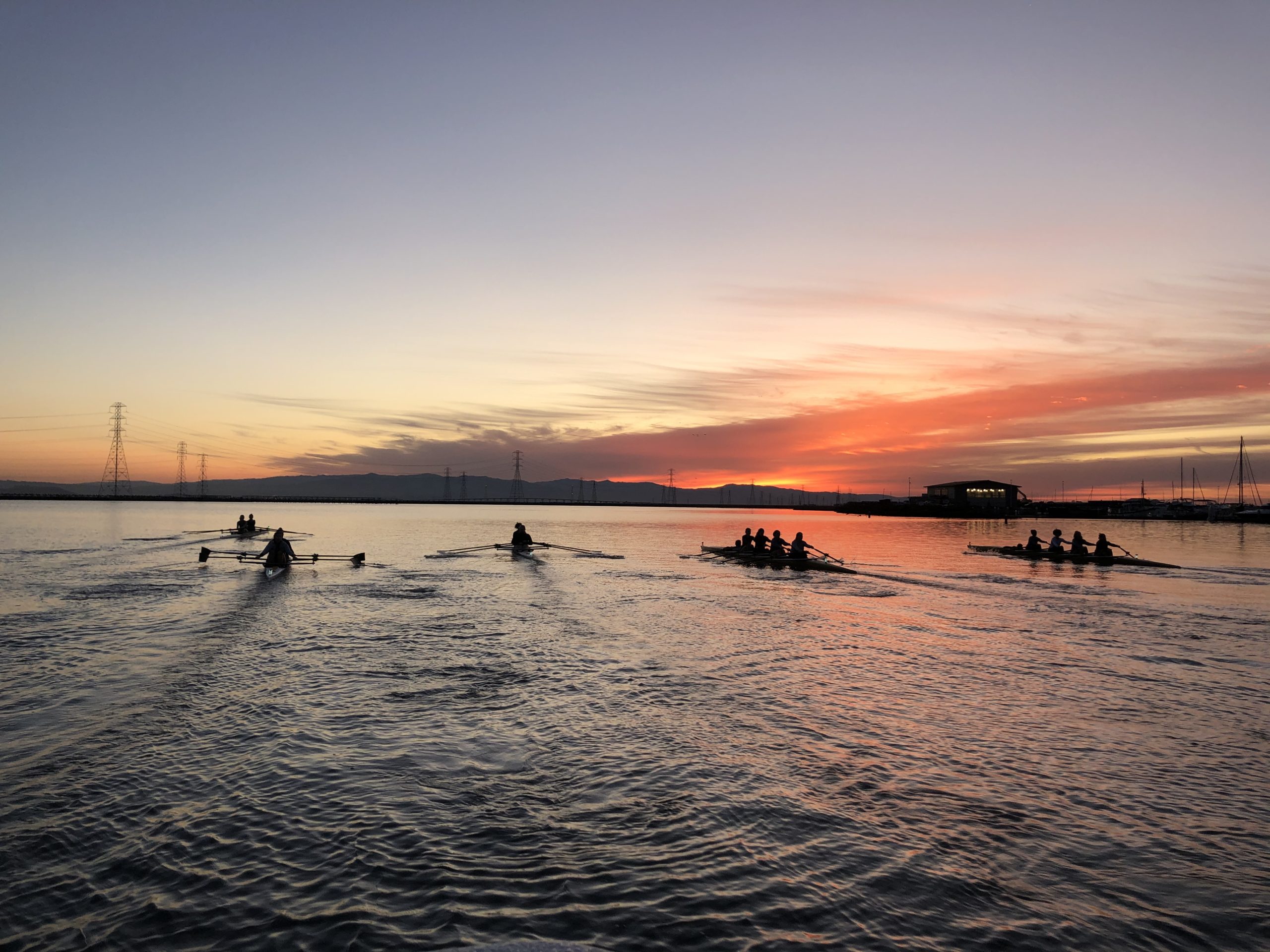 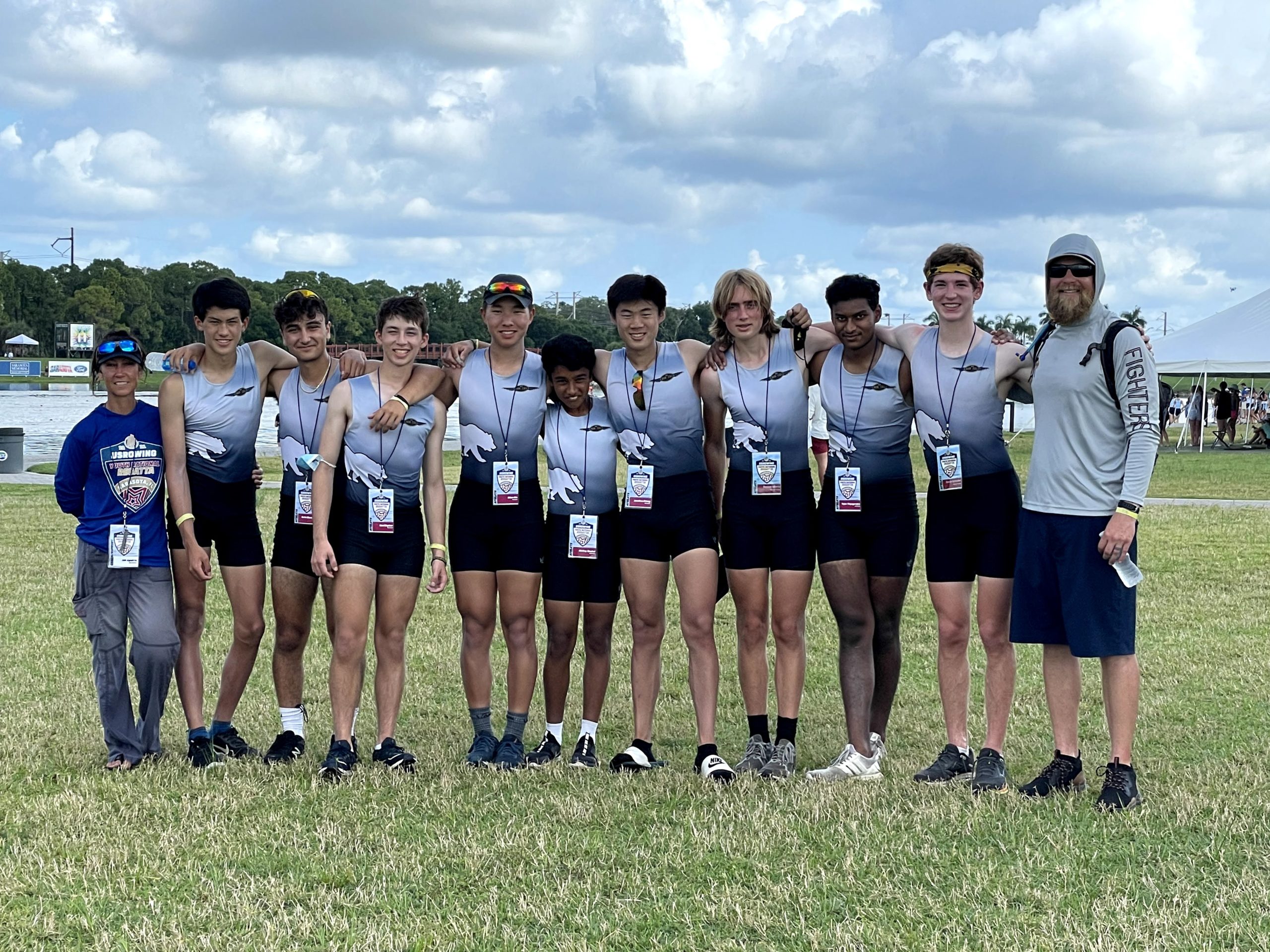 "The crew made up of individuals willing to sacrifice their personal goals for the team will be on the medal stand together.” Be a part of the Norcal Team.

Get on the water and row safely for a good workout and great youth sports experience. Register now! 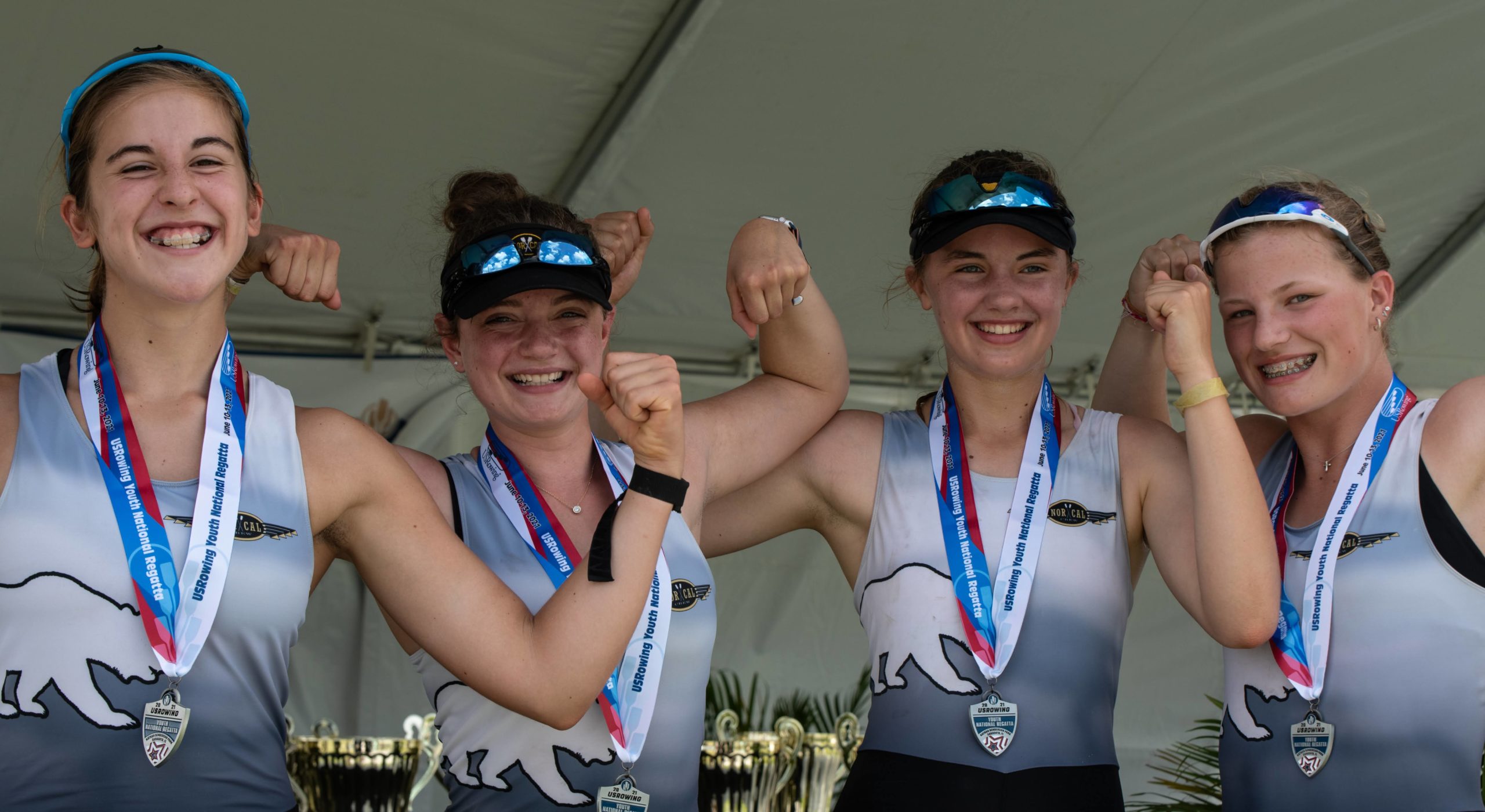 Join the “ultimate team sport” and make life-long friends by being a part of a Norcal boat. 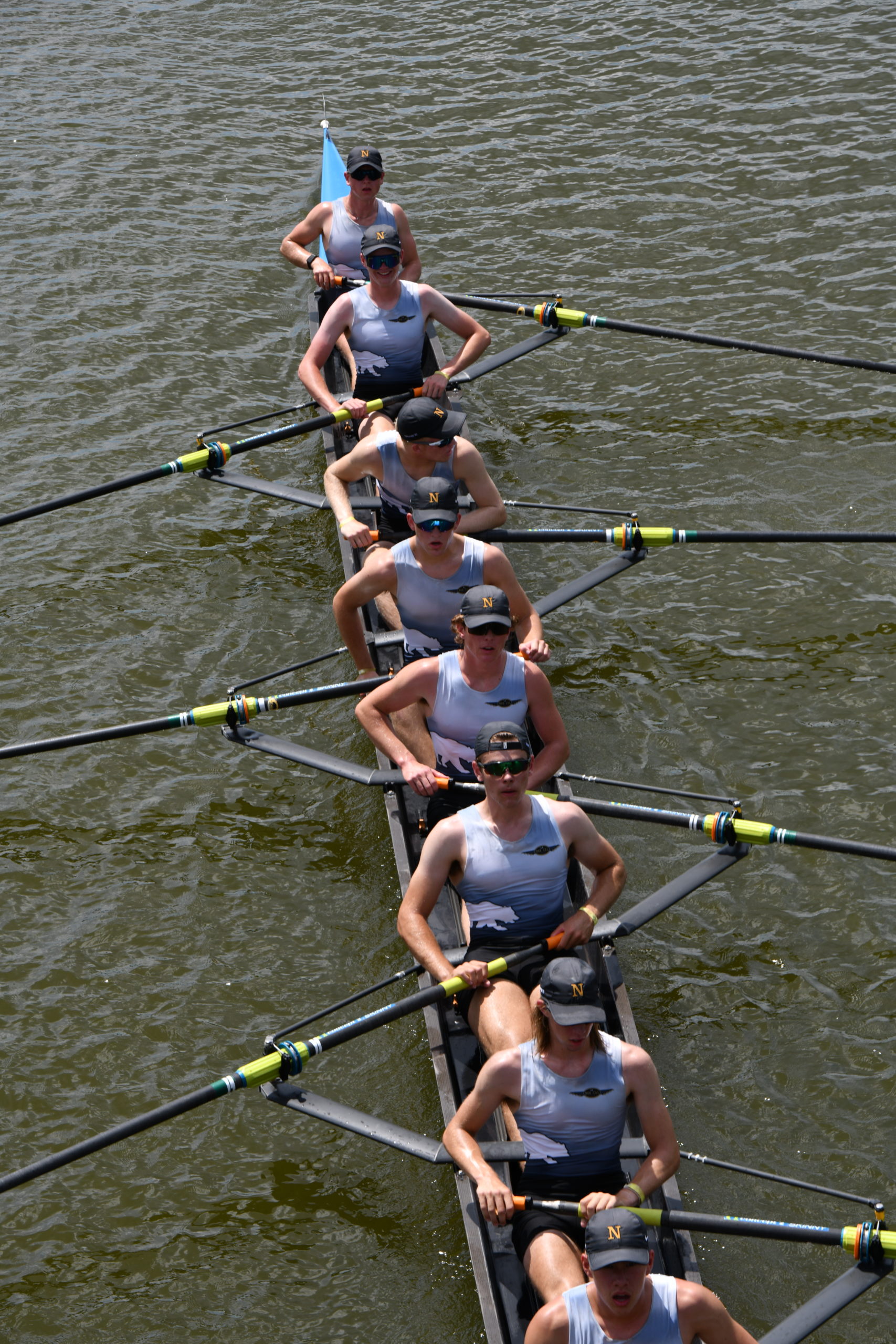 Rowers are four times as likely to be recruited to a college than any other NCAA sport. Your experience as a Norcal rower or coxswain will be demanding but well worth it. You and your teammates will have a great time and make lasting memories while strengthening your chances of being admitted to the top colleges on your list.

Be a part of the Norcal team. 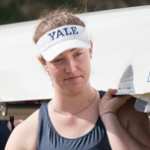 Our daughter Claire participated in the Norcal rowing program for three years where she acquired and built her rowing skills. As a direct result of her participation in the Norcal program, Claire was heavily recruited by several Ivy League colleges and strong public universities. She ultimately decided to attend Yale and in 2018 will not only compete with her team in the Ivy Championship, but also the NCAA Championships and finally travel to the UK to compete in the Royal Henley Regatta. 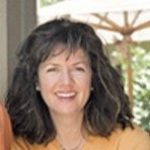 My son’s involvement with Norcal has been invaluable. He’s a stronger person mentally and physically but most importantly he's learned the true value of working together in order for the team to be successful. 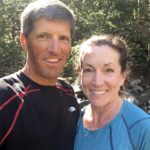 Our son loves to row! We love the person he has become at Norcal Crew. With the hard work he does as a Norcal rower, we have seen him grow tremendously – as an athlete, as a student, as a leader.